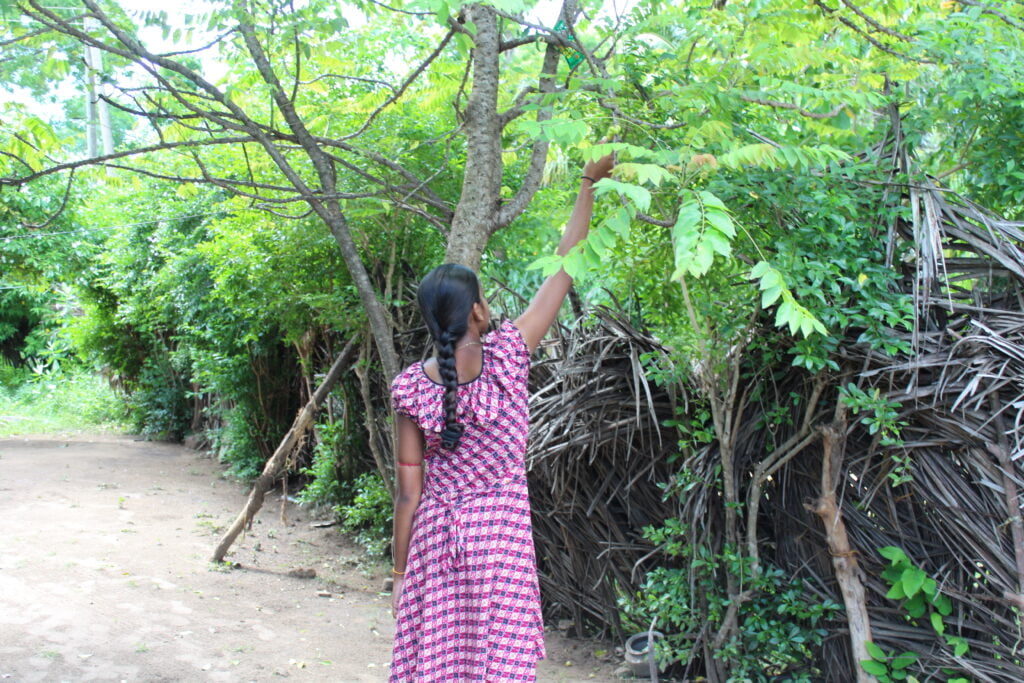 Kasundi* and her brother grew up in Child Development Centres from an early age of their childhood. Upon reaching adolescence, she developed a love affair with a boy and ended up being handed over to her mother.

Kasundi’s father was a drug addict. As a result, her mother separated from him and contracted a second marriage.  She handed over the children to the Child Development Centre prior to that. She also bore a child from her second marriage.

Once again, Kasundi was sent to her mother and during this time she got into an affair with the three-wheel driver who drove her to school. Sadly, she was subjected to sexual abuse by him and was referred to the Child Development Centre again.

LEADS’ family follow-up programme officers found that Kasundi’s mother was also severely depressed after witnessing Kasundi’s state. They had significant financial tights and relationship strains with their extended family members. Moreover, the husband of Kasundi’s mother’s second marriage had been neglecting them due to this situation.

During this period, her mother was undergoing treatment for depression and liver problems.

Kasundi was directed for consultation at LEADS several times as she had already spurned several sessions of therapy. LEADS’ staff intervened and encouraged her to resume her therapy sessions. She also faced her GCE Ordinary Level examination and was able to complete it successfully. Upon passing her examination, she started attending classes for the Advanced Level examination.  Upon Kasundi’s strong insistence to be with her mother, the magistrate handed over her custodian to the mother.

LEADS’ staff continued to conduct follow-up programmes and consultations, even after she was handed over to her mother.

During this time, Kasundi’s brother married, and he separated from the family. The financial struggle was too much for Kasundi’s family to bear. With the intent of providing a means of income, LEADS sponsored a sewing machine and materials for her carpet business through a self-entrepreneurial programme.

Problems never seemed to cease. Following the passage of time, the husband from Kasundi’s mother’s second marriage returned home. He attempted to sexually assault her from time to time. Kasundi also resumed the affair she had with her previous boyfriend and was engaging in a sexual relationship with him.  However, after some time, he started avoiding her. LEADS once again intervened with consultation officers, follow-up officers and the probation officers to hand over her to her aunt. During the COVID-19 pandemic, LEADS donated dry rations and educational materials. Currently, Kasundi is in good condition and she is hoping to face her Advanced Level examination soon.

*Name of the child has been changed to protect her identity. 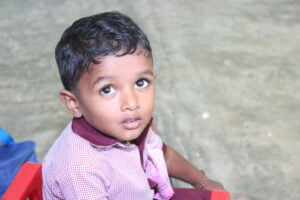 INFLATION IN SRI LANKA AND ITS COST ON CHILDREN

Sri Lanka is undergoing a phase of economic downturn brought by the economic crisis, which has further plunged from the negative effects of the COVID-19

May 9th, 2022: We the members of the emergency response coalition; the National Evangelical Alliance Sri Lanka,(NCEASL) representing over 200 churches, denominations and Organisations, its 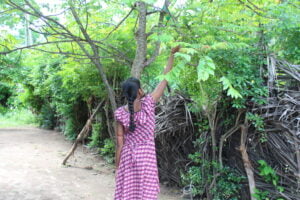 Kasundi* and her brother grew up in Child Development Centres from an early age of their childhood. Upon reaching adolescence, she developed a love affair 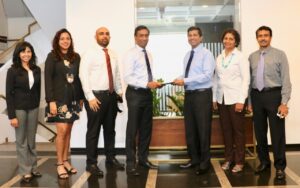 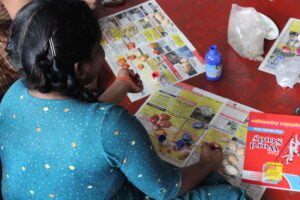 Sagarika* belonged to a family of eight that included her parents and five siblings. The three girls including Sagarika spent their days in Child Development 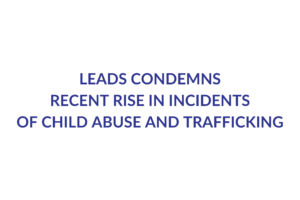 STATEMENT ON RISE IN CHILD ABUSE

LEADS CONDEMNS RECENT RISE IN INCIDENTS OF CHILD ABUSE AND TRAFFICKING 19 July, 2021: LEADS expresses its deep concern at the escalating incidents of abhorrent